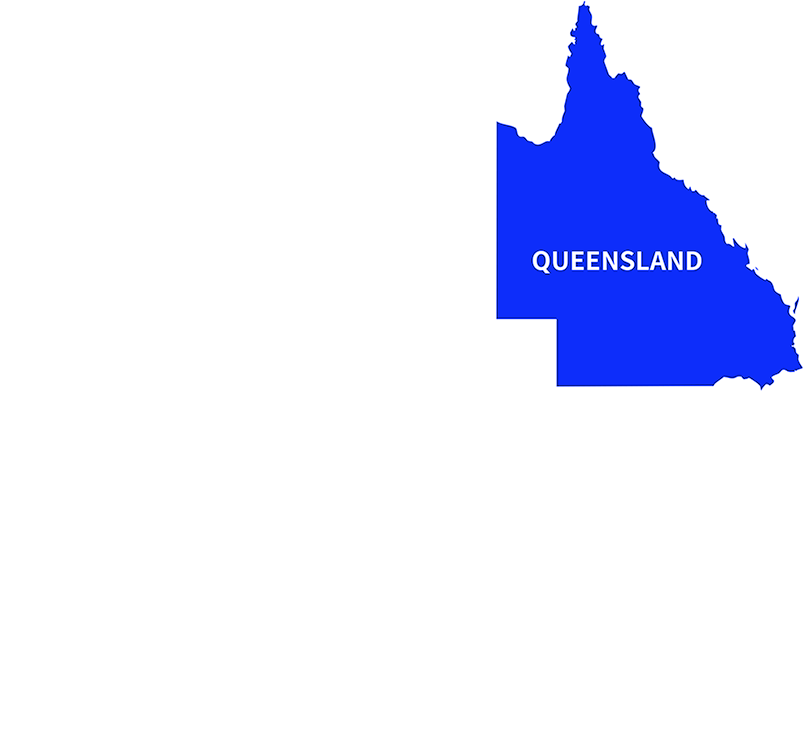 In 2020, FURA added Sapphire to its portfolio with acquisition of Australian operating mines of Capricorn Sapphire and Great Northern Mining.

These mining licenses are in the highlands of Central Queensland of Australia, approximately 850 kilometers northwest of Brisbane. It is closer to Emerald, a small township servicing the coal and sapphire mining industry, having multiple daily direct flight connections to Brisbane.

It all started with the chance discovery of sapphire corundums by gold miners in Queensland in 1851. Artisanal mining of sapphires started in 1919 and, at first, the most incredible gems went to Europe. In 1938, Black Star of Queensland, a beautiful and rare black sapphire with 6-pointed star, was found by a 12-year-old boy which then was valued at $100mn in 2002. Another notable example is the largest cut yellow sapphire in the world at a whooping 169 carats. Bulk production began only in the 1950s.

In the 1970s and 1980s, Central Queensland experienced a boom in sapphire production through small-scale mechanised artisanal operations. The towns of Anakie, Sapphire, Rubyvale, Willow and Tomahawk in central Queensland became a sapphire trade haven.

In the 1980s, Australia was responsible for nine-tenths of global sapphire production. It mined 30 million carats annually. Unfortunately, the miners were not able to create an organised, worldwide market for Australian sapphires. Without such a strategy, Australian sapphires competed directly with gems from Madagascar, Thailand, Sri Lanka and Cambodia, and demand did not take off. Despite formidable reserves, within a few years the Australian mines had to curtail their operations. Eventually, most of the operations were shut or remained on a much smaller scale.

Fast forward to 2020, FURA acquires the Australian sapphire mines, Capricorn Sapphire and Great Northern Mining. FURA has been building global recognition for the natural beauty of exotic blue, teal, green, yellow and multi-hued ‘parti’ sapphires. It wants to clean up and rebuild the market, while boosting the interests of Queensland and its people.

FURA has 100% ownership in Great Northern Mining and Capricorn Sapphire Mine. These open-pit mines currently produce close to 6 million carats of sapphires every year across varied colours, including blue, teal, green, yellow and multi-hued ‘parti’. Our mines have minimum15-year life of mine and the ongoing resource evaluation work further indicates existence of additional resource. We deploy state-of-the-art technology for planning, execution, and monitoring of these mines to achieve socially, economically, and environmentally responsible operations which are contributing to almost 80% of the sapphire production from Australia today. Since 2021, FURA is actively working on marketing of Australian Sapphires with an intent to regain their lost glory on the global platform.